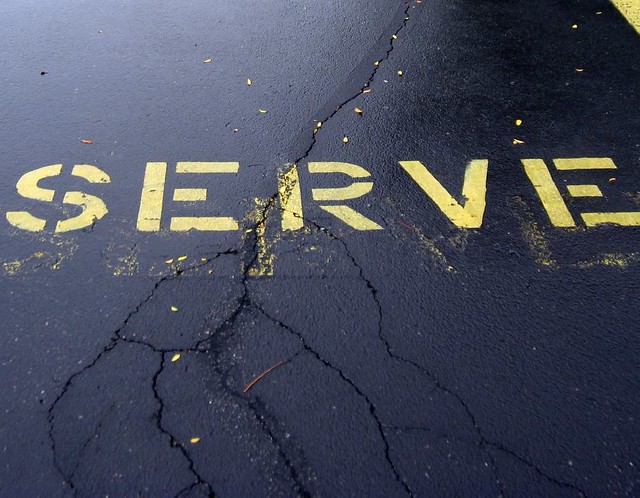 Today I had someone share with me that last week was “tough in the trenches”.

I understood the expression.  I knew what he meant, but once again it felt like us versus them.  “Us” are in the trenches.  “Them” are safe somewhere else doing things to us.

I am troubled by the analogy.  Trench warfare is about digging in and holding your ground.  Leadership is about getting out of the trench, facing the challenge, and moving forward.  Let’s get out of the metaphorical trench.

As a classroom teacher, I know that I felt like I was on the frontline or whatever other military reference I might have constructed to explain that I was the one in the room with the students.  And I was right.   But as an assistant principal, I was also on the frontline with students and with parents and with teachers in any number of very difficult situations.  Then as a principal, I was the public face for every news story, radio show, and Facebook post when someone disagreed with a decision.  And I was the private voice for every difficult final decision at the building level.

I’ve had an opportunity to reflect this week on what it means to be a servant leader.  What does it mean to serve?

I’m going to suggest something that might be unpopular.  I’m going to suggest that servant leadership is about putting needs of the organization above yourself.  This is not easy because it can sometimes mean making a change or taking on a challenge not of your own choosing.

This is the time of year when principals are having conversations about teachers moving grade levels or changing teams or courses.  There is something so comforting about starting a new year in a familiar classroom with familiar teammates and a familiar curriculum.  Making a significant change is hard.  But every year in almost every school at least some people are asked to try something new.  While there are some people who love change, most people find it uncomfortable.

It’s hard, but change can be rejuvenating.  Developing new skills, cultivating new relationships, and establishing new routines can breathe new life into your work.  And sometimes, it’s what’s best for the organization.

I’ve learned the power of servant leadership from my colleagues over the years.  As a classroom teacher, I was always inspired by the people who tried new grade levels or new subjects when asked.  I’ve learned from administrators who’ve changed buildings or positions.  And I’ve learned from those who led the sometimes very difficult conversations about organizational change.

Servant leadership is about putting the needs of others and of the organization in front of your own needs.

“When people ask me what they should do to lead, I say lead where you are.  Influence the people around you.  Start there.  Love.  Serve.  Care.”  Jon Gordon